Parasitic diseases are one of the most common problems for owners of large cattles. This includes hypodermatosis which is a disease caused by subcutaneous gadfly - small parasitic flies that can enter the body with water or food, through care items or when a healthy pet deals with a sick one.

Females of the gadfly during egg laying or in the summer period cause severe anxiety to livestock which affects the general well-being. Parasitization of larvae also causes:

In sick livestock that was killed by larvae at the 2nd or 3rd stage of their formation, the muscle tissue in the places of their introduction is edematous with purulent exudate and completely unsuitable for food. Skins are also of low quality and have multiple holes. 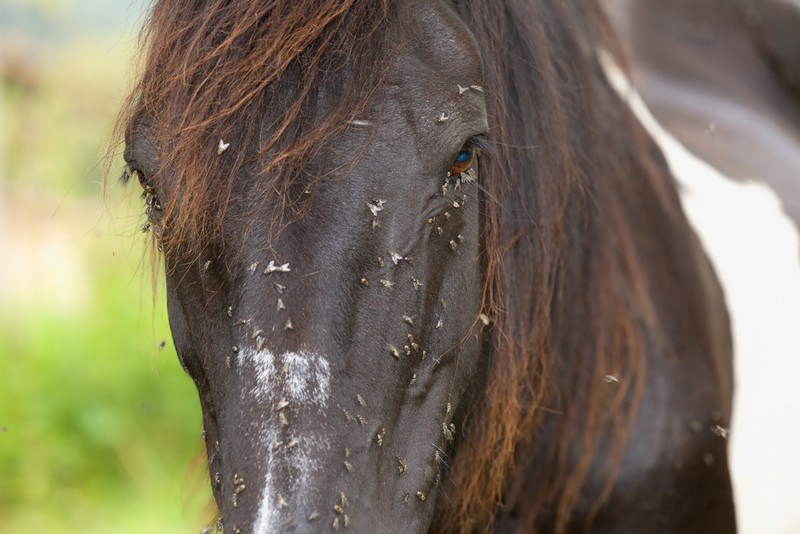 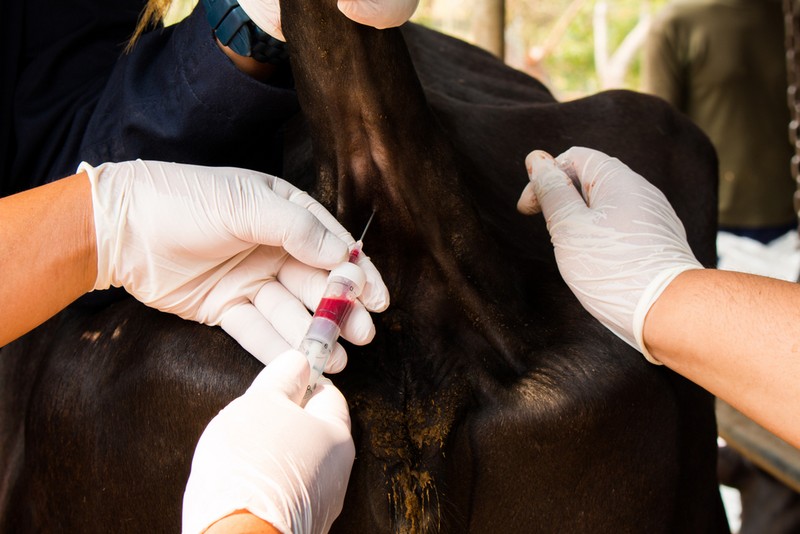 Parasitic subcutaneous gadfly is one of the main dangers for large cattle, but they can also develop in sheep, goats or horses. In the adult state, they do not feed, but live off the substances that they accumulated in the larval stage. The larva itself has spikes, as well as a segmented body of ash-white or yellow.

Gadfly belongs to the group of insects with a full cycle of formation and develops throughout the year. The female lays 200-800 eggs during the period of her life, preferring to do this in body parts with soft skin and copious undercoat (walls of the groin, abdomen, etc.).

After 5 days stage 1 larvae emerge and actively pass into the skin. A wound is formed at the site of their penetration, from which serous exudate is secreted, but it is drying out after a while. The entry of larvae into the tissue causes severe pain and brings anxiety to animals. 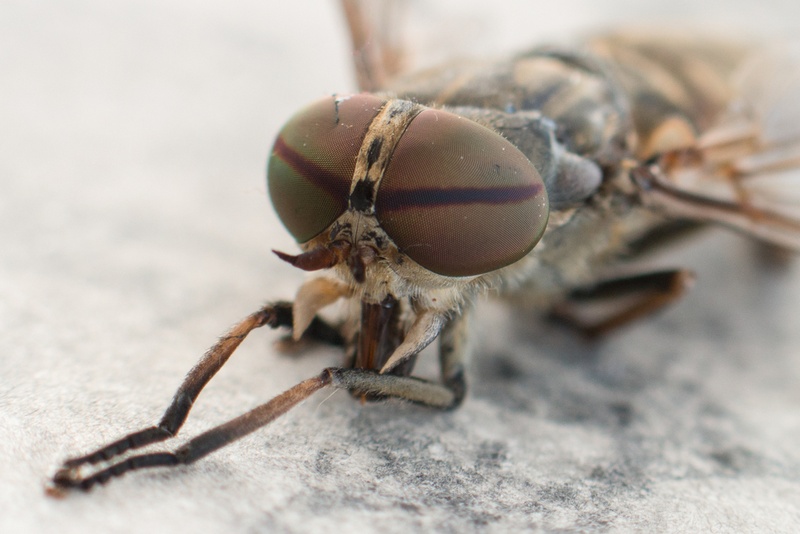 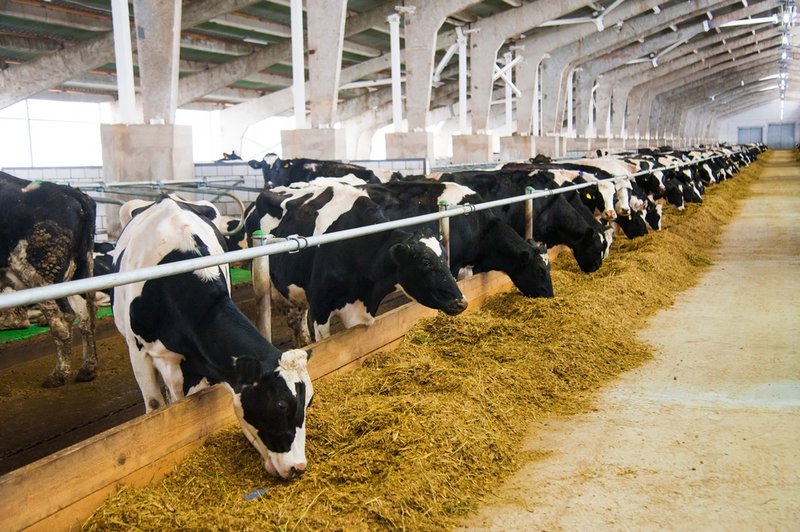 The first clinical symptoms of infection appear when hatching specimens are introduced into the skin. Animals experience itching, soreness of the affected areas, swelling of the subcutaneous tissue. With intensive parasitization of the esophagus, the animal hardly eats, and if larvae enter the spinal canals, hind limb paralysis is very likely.

Nowadays, there is a need for methods for the early hypodermatosis diagnosis of cattles. In autumn, the larvae do not yet have time to do tremendous harm, so the treatment is especially acute during this period. Preventive measures are carried out in a planned manner for the entire livestock. As control measures, highly effective chemicals are used. The most common is chlorophos.

Such a product as Bivermektin isano antiparasitic product of systemic action of the class of macrocyclic lactones. Ivermectin, which is one the agents of the product, has a pronounced antiparasitic effect on the larval and sexually mature phases of the development of nematodes of the gastrointestinal tract and lungs, larvae of the subcutaneous, nasopharyngeal, gastric gadfly, lice, bloodsucker, and sarcoptic ticks. The mechanism of ivermectin action is its effect on the value of the current of chlorine ions through the membranes of nerve and muscle cells of the parasite. The main targets are glutamate-sensitive chlorine channels, as well as gamma-aminobutyric acid receptors. A change in the course of chlorine ions disrupts the conduction of nerve impulses which leads to paralysis and death of the parasite.

After parenteral administration of the product, ivermectin is rapidly absorbed from the injection site and distributed to the organs and tissues of the animal, providing a parasiticidal effect for 10-14 days. It is excreted in the urine and bile, in lactating animals - with milk.