Waiting for offspring in a herd of cattle is an important event in the life of any breeder. At this period of time, pregnant females should be looked after since they require special care immediately after calving. This is one of the most dangerous moments in the life of an animal, because it is weakened, and a large number of various infections can easily get into the body and an injured uterus.

And as a result, many gynecological diseases develop in cows. Among them stands out metritis and its different varieties which can lead to complete sterility of the livestock. Without appropriate timely treatment, the bacteria spread rapidly affecting the organs and blood vessels of the animal leading to serious consequences. This can be avoided by taking regular preventive measures and carefully observing your cattle. 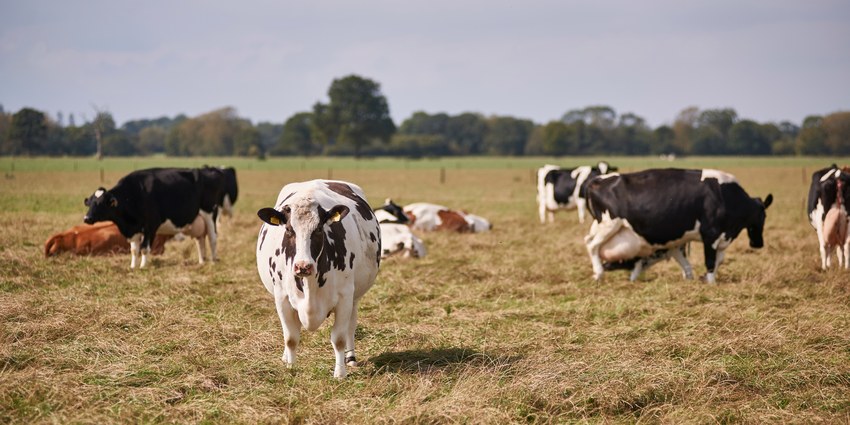 The uterus of a strong healthy animal, whose birth was normal, independently displays the placenta and closes by rising to the right place in a few days. But if the process of labor was with complications, then the probability of getting metritis is high. Among the most significant reasons for its occurrence, it is worth mention: 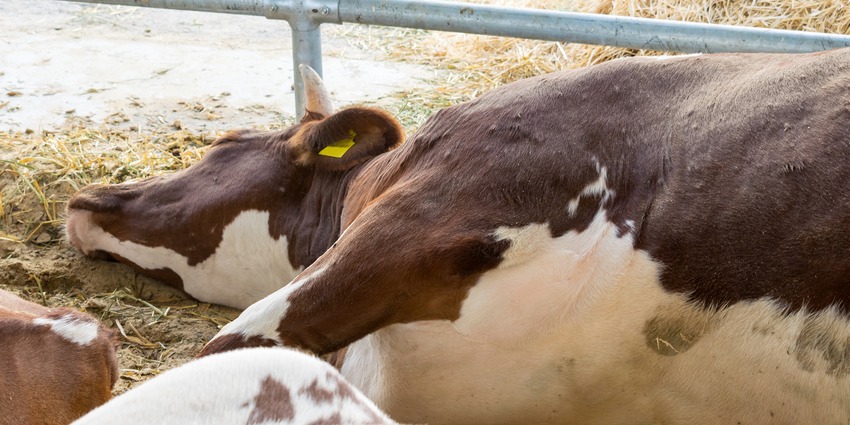 There are different types of the disease based on the place of infection:

This division is conditional since infection always begins by the mucous membrane and then moves to the rest of the organ, distributing toxins throughout the cow's body.

There are several types of the disease based on its characteristics. 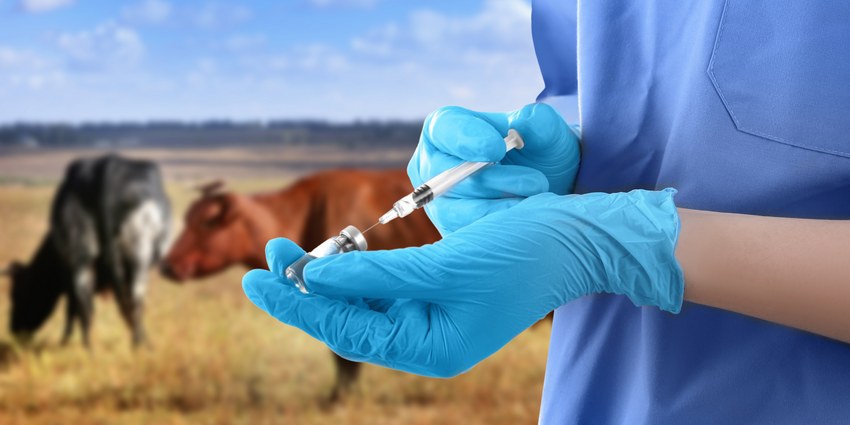 Its appearance depends on the type of the birth givng process:

Among the signs of the disease following ones are noted:

To avoid possible infertility, a complex of measures is taken to improve and strengthen the animal’s health. The main task of the breeder at this stage is to increase the immunity of the cow, get rid of all kinds of infections and injuries.

It is a more severe form of endometritis and is distinguished by a general deterioration in the condition of affected livestock. In this case, an infection gets into the walls of the uterus, they become denser and thicker. When palpating, bumps become noticeable. In some places, deposits of lime salts occur which leads to the formation of ulcers and abscesses. The motor function of the body is completely reduced. Unfortunately, this type of metritis is difficult to cure and often ends in infertility.

Another of the complications of endometritis occurring due to direct injuries of the uterus, its uterine cervix. In these cases, the infection can reach the serous layers which leads to complete infection of the animal.

The main symptoms are:

The main task of the breeder, in this case, is to protect the animal from peritonitis, blood poisoning. 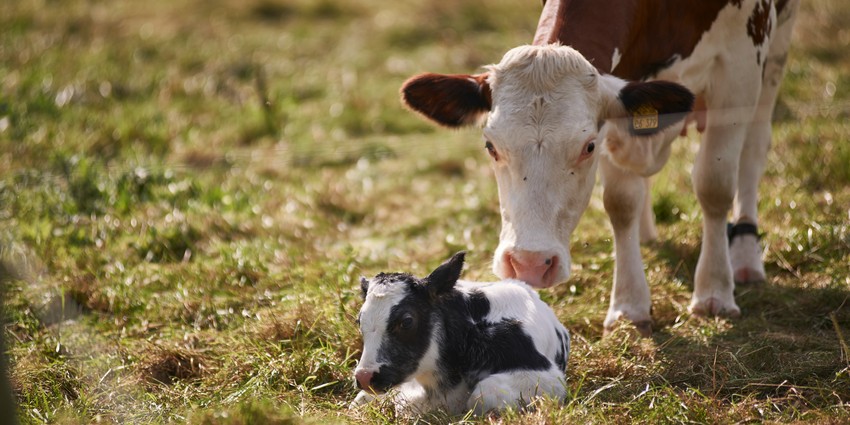 Methods and characteristics of treatment

For the treatment of the first two types, massage can be used which helps to stimulate the uterus to recover and properly contract. In the latter case, it is strictly prohibited, which can worsen the general condition of the animal. In some cases, with the consent of the veterinarian, the use of lasers and electrotherapy is acceptable.

For the treatment of metritis and endometritis in cattles the Bionit company recommends a number of its own products:

All of them are developed to treat endometritis in cows, eliminate bacteria and strengthen the protective functions of the animal body. Metrostim is administered subcutaneously and intramuscularly, Metrolek - intrauterine, Ichtiglyuvit - in the form of injections into the uterine region. They do not cause harm to the fetus when used for prophylactic purposes. 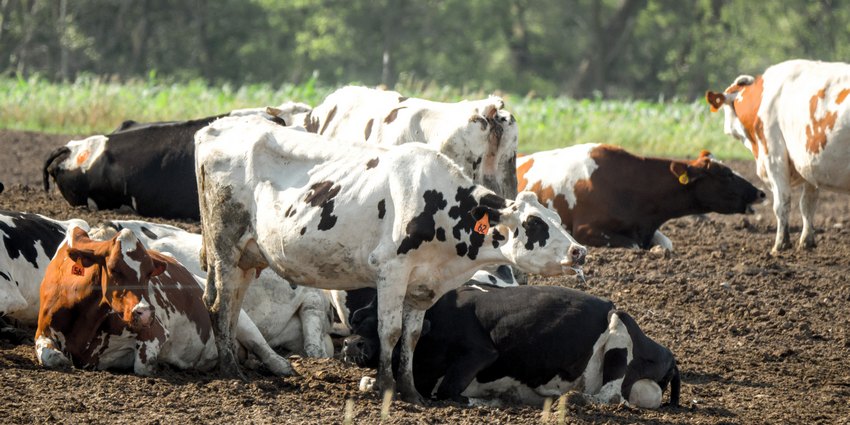 Metritis is one of the dangerous diseases that occur in cattles immediately after calving. Therefore, females require long-term observation, proper care and calm in the first days after the birth of the calf. Being attentive and careful will help the breeder to notice any abnormalities, unwanted symptoms on time and take steps to eliminate them.