Home Publications Prevention and treatment of gynecological diseases in cows

Prevention and treatment of gynecological diseases in cows 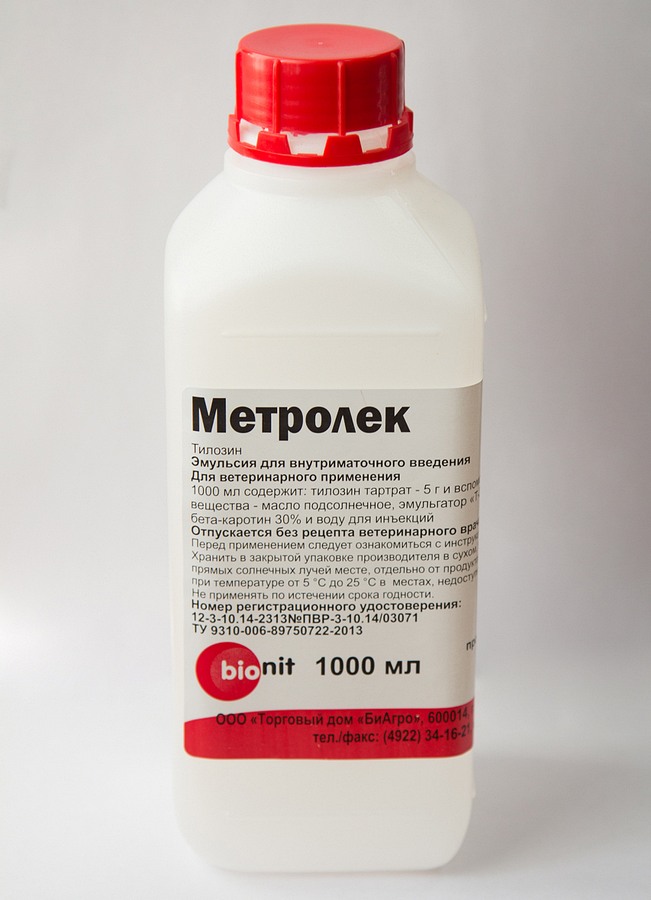 A competent attitude to disease prevention in livestock and highly effective products are necessary for successful cattle breeding. An important role in increasing the output of livestock products has an intensification of the reproduction of cattle.

Lack of feeding, irregular preventive measures and intensive exploitation of the livestock lead to many diseases of the reproductive organs. Also, the reasons for such diseases include retention of the placenta, infection of the uterus before and after childbirth, postpartum subinvolution.

Such deviations lead to prolonged infertility, which is expressed through repeated insemination without result, ovarian hypofunction, asynchronous and inferior reproductive cycles.

The Bionit company in collaboration with the Department of Gynecology and Internal Medicine of the Ryazan State Agrotechnological University named after P.A. Kostychev conducted a unique development and launched the production of a product for the treatment and prevention of gynecological diseases in cows. It is called Metrolek and has no foreign analogues and is also adapted for Russian livestock.

The product is made from domestic components, which guarantees not only high efficacy but also the optimal ratio of price and quality.

To create a therapeutic effect we used:

The product Metrolek is injected into the uterine cavity through a syringe without a needle or a thin hose, the dosage is from 40.0 to 60.0 ml. Re-injection is carried out exactly 24 hours later (one day), and the subsequent one 48 hours later in order to achieve a complete recovery.